As preparations for the annual cultural fest of Christ University, Bangalore drew near; there was a sense of excitement and panic among students. Desperate last-minute calls were to be made, the seating plans had to be rechecked and preparations were in full swing. The fest was a big day for everyone, as they got an opportunity to explore their talents on stage, like never before. It is these things that make high school students excited about college and they look forward to it like never before.

College is a whole different ball game altogether. The transition from high school to college involves many challenges and yet, is more fun. Besides the vicissitudes in academics, college cultural activities become one of the student’s foremost priorities.  A college cultural fest is an event organized by a college in which students get to display their cultural and artistic talents through various performances on stage. Innumerable events are held on such platforms, such as dance face-offs, music competitions, literary events, modern and ethnic fashion shows, and many more.

Such cultural events are platforms through which students get to explore their other interests as well. One of the primary goals of high school students is to get into a top college. This limits their capabilities in other artistic fields and they remain focused on academics. One gets a lot more time to enhance their creative and artistic abilities here which is limited and restricted while you’re in school. 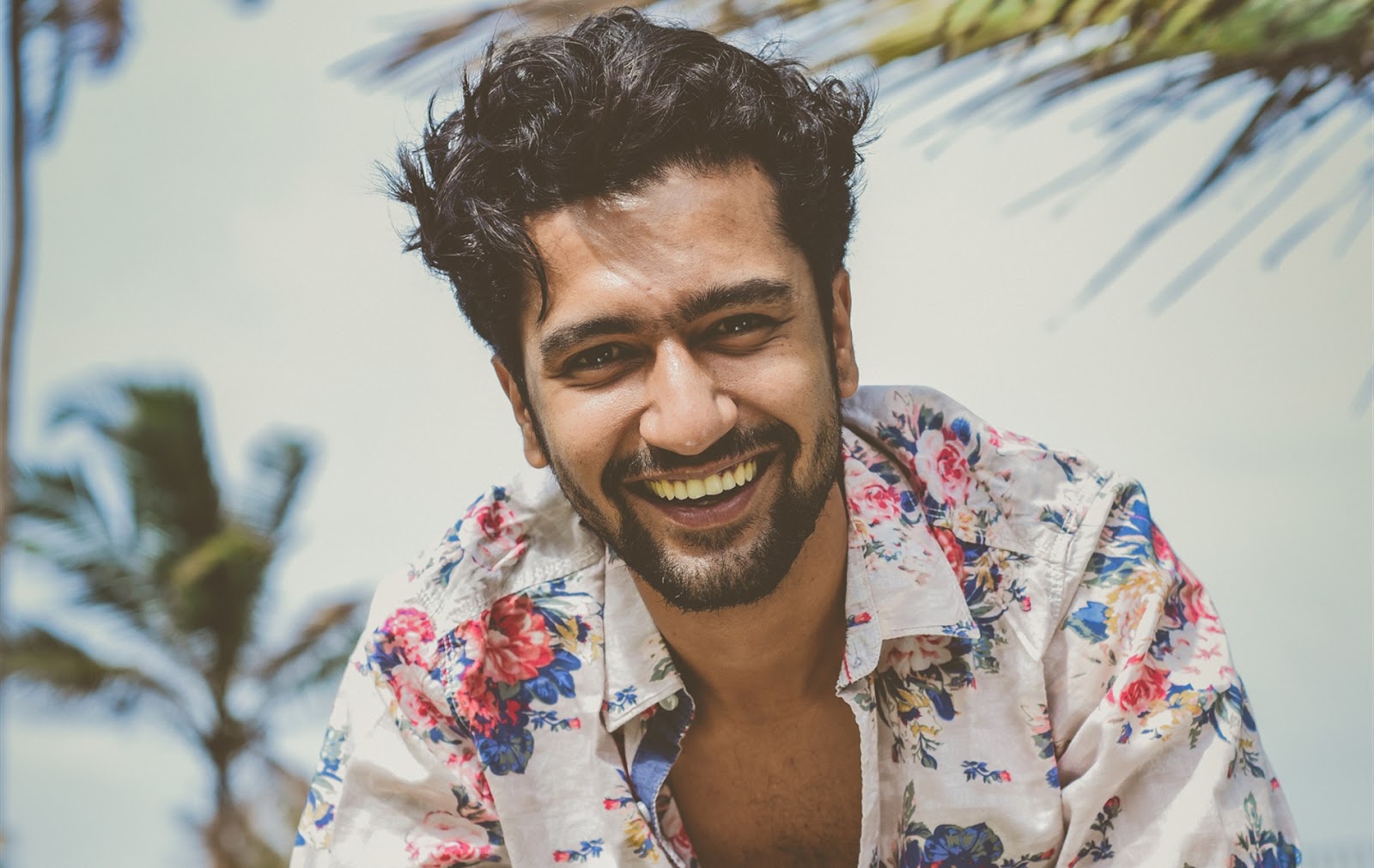 Many people have been successful in fields different from the ones they initially pursued in college. Even if someone is an engineer, but through college has recently discovered that he/she is good in acting, the student has ample time in college itself through partaking in various theatre performances and fests to test the fact whether the skill can be polished well enough to make a career out of it. Indian celebrity Vicky Kaushal graduated as an engineer in 2009. But, it was in his college that he discovered his flair for acting. His theatre performances and workshops in college gave him the right boost to kick start his Bollywood career and today, he stands as one of the most popular actors of his generation.

Reputed colleges organize such cultural extravaganzas every now and then. Neha Kapoor, a first-year undergraduate student at Gargi College, Delhi University, attended her college’s annual fest Reverie this year and said, “ I am so grateful to have been a part of this fest. These have been a wonderful three days for me, ones I am never going to forget.”

Most of such platforms are organized through groups, and being a part of one gives one a chance to know more about how different people work, their methods of working, in addition to their passions and cultures. Interaction with individuals of diverse backgrounds helps in the holistic development of the interpersonal skills of students. Performing on stage builds up confidence and character, as you learn to face different challenges in different situations. Academic stress gets lowered as students focus on other things. 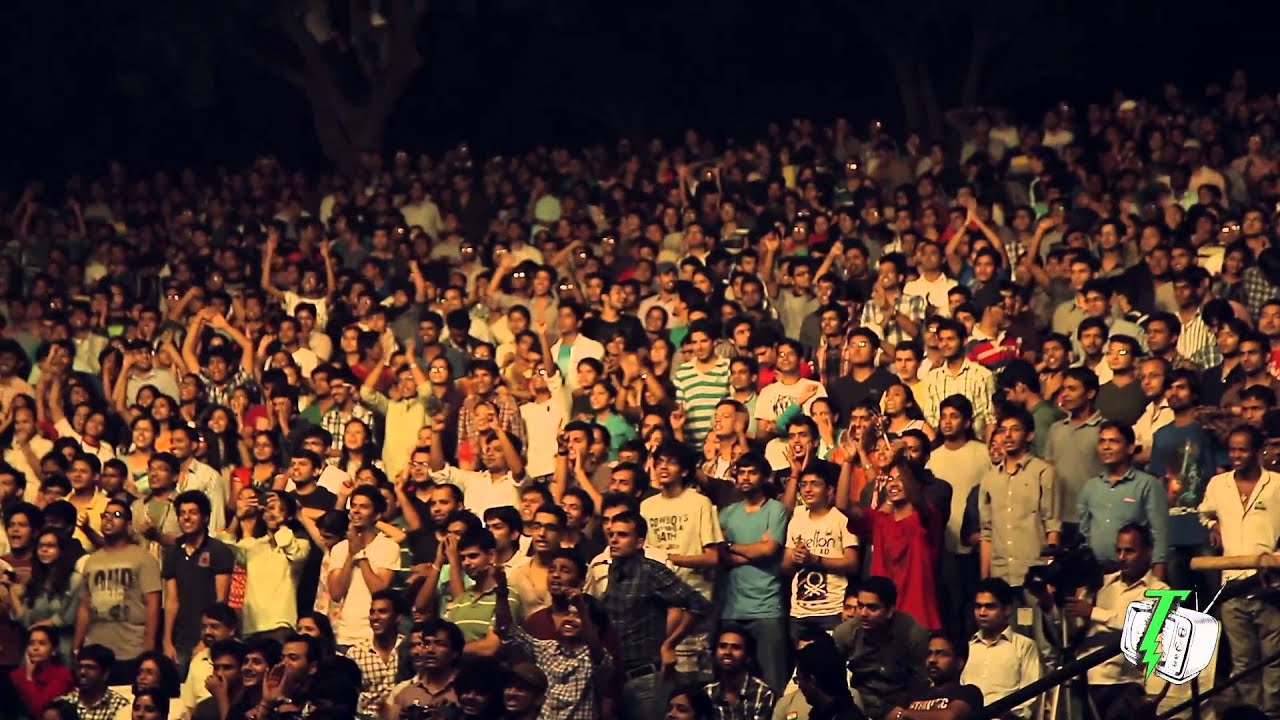 Rather ironically, there are certain professional benefits too. Today, employers are looking for people who are all rounded, as such people tend to be better at time management and develop more skills as compared to others.  They are often better at multitasking and learn to prioritize things more efficiently. We, at Compass Career Discoverers, are committed through our content and counselling sessions, to help you develop and make use of such skills to gain better insight.

College fests can be life-changing experiences. Every college organizes cultural fests for its students on a steady basis. Some cultural fests become very popular, so much so that college pass outs and students from other colleges never miss a chance to attend these.   Here we bring to you a list of the top five cultural fests organized by colleges across India that you should attend at least once in your lifetime!

BE HERE AND NOW- HOW PARENTS CAN HELP IMPROVE...

9 Apps that will have your back during exam t...

THE BALL IS IN YOUR COURT~ HOW PARENTS CAN SU...

THE BASIC Corporate SKILLS THAT PARENTS CAN D...

Why your child hates studying and how you can...